What types of side projects are created on a Hacker Paradise trip?

What types of side projects do people create on a Hacker Paradise trip?

Come for the locations and logistics, stay for the beta tests and feedback.

Last year was a huge year for Hacker Paradise. We took more trips than ever, which means more alumni than ever. We even had three groups on three different continents at the same time on Hacker Paradise trips. And then there was our rebrand and entire website redesign (hello 80’s reboot). NBD.

When we look back at the work we put in this year to make it happen, we thought about our HPers, and all the cool shit they did with their own projects, both on and after trips.

An alumni’s new app that needs beta users may not make our Instagram or Facebook, it definitely makes it onto our Alumni Slack channel and in front of 750+ alumni. As you’re thinking about projects you want to tackle this year, here are some inspiring ones that came out of Hacker Paradise trips last year.

Craig worked on Tandem during Hacker Paradise trips to Colombia, Cambodia, and Cape Town as a side hustle, while also working full time for a San Francisco based company.

When asked about the feedback he received from others on our trips, Craig was enthusiastic. “Yep, got a lot of feedback from people on the trips I went on. People have been so willing to help out, and it’s been super valuable to have 1-1s with people on HP trips. Everybody used the application differently, and testing the app in person has helped me out a ton around what features were needed, and holes around user experience.”

When not coding, Craig can be found standing on his head in exotic locations.

Matt Bowles launched his podcast The Maverick Show this October after interviewing guests across 3 Hacker Paradise trips in Da Nang, Osaka, and Seoul.

We’re slightly biased, but our favorite episodes are with our CEO Spencer Jentzsch (Episode 11) and HP Alumni Ali Greene (Episode 12). In them, they discussed insights and tactics to working remotely, emotional intelligence, and lessons learned on their path to location independence and lifestyle freedom.

Matt is super thankful for the support from HP alums. His podcast has new episodes weekly, and he will continue to work on during future HP trips.

Dvir Hazout has been a digital nomad for just over a year. He got inspiration for his app from wanting to have a cool recap video of all his travel photos while he was in Mexico with Hacker Paradise. He felt the existing free video editing tools were too tedious so he designed his own.  Dvir designed the Mmris App to be so user-friendly that anyone could create a video in one click and even incorporate emjojis of each country to the photos that were taken there.

Dvir also consulted with HPers after the trip using our alumni chat and got insights he felt he could only get from those who also “lived this nomadic lifestyle”. He added “I hope I’ll join another HP trip sometime in future and develop this project further. I already have plans!”

If you’re like us and don’t want to create in a vacuum, and love a little group feedback, join us this year on a few Hacker Paradise trips and schedule a time to chat with us! 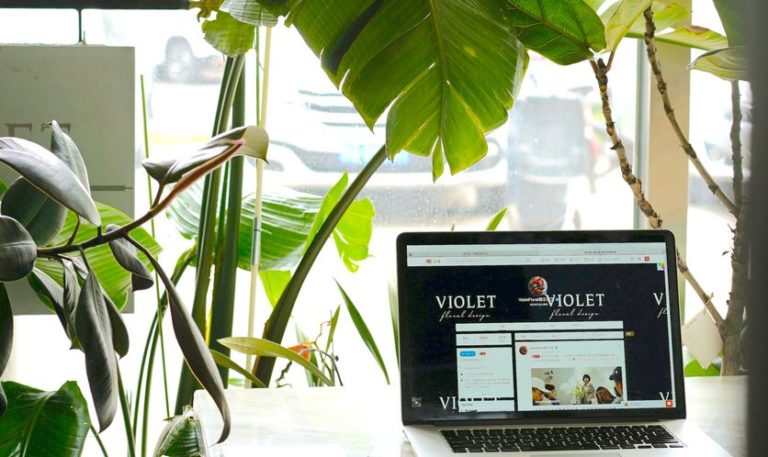 Power Tools For Those New To Working From Home

What Does The Coronavirus Mean For My Travel Plans?

The Truth About Long-Term Travel as a Nomad Couple

The Art of Delegating Tasks when Working Remotely

Moneyback Guarantee for the HP Community

We’re so confident in our community that we’re offering a money back guarantee on it.

The decision to request money back must be taken between the end of the first and second week after being an active member in our community. This is to give enough time to see if the program and community meet the expectations. The participant needs to actively attend events (at least 3 events per week). Qualifying official HP Events are

To set in motion, you need to both verbalize to the facilitators in charge and via email to [email protected] how and why we didn’t meet your expectations.

After following the steps above, we will calculate and refund your money. We will process back 1200 USD for a 4 week period, 2400 USD if you signed up for an 8 week period. You will be expected to leave the housing after the end of the initial two week period. You will receive a full refund for the trips that are more than 8 weeks into your initial start date.

This guarantee applies to dissatisfaction with the HP community on trip and other factors such as housing or weather will not be taken into consideration.

Fill in your details and you’ll receive our packing checklist in your inbox.