Choose your own adventure: Summer solstice with Hacker Paradise edition

Winter is over. Q1 is closed. And I’ve all but forgotten most my new year resolutions except “slow down those crows feet taking flight” but that’s as impossible as it is majestic sounding.

April’s the month I switch from hot to iced coffee (okay it’s more hot coffee that’s cooled down and I’m now too lazy to warm back up) but I also start brunching and boozing outside more. Which reminds me – do you know where you’re spending the longest day of the year yet? It’s June 21st, it’s closer than you think, and yes, it’s super important! The answer is with us.

Spend your summer with Hacker Paradise in Seoul or Sicily! They’re both equally alluring, and for the same 8 weeks, May 12 – July 6, how should you decide? Play along, won’t you? 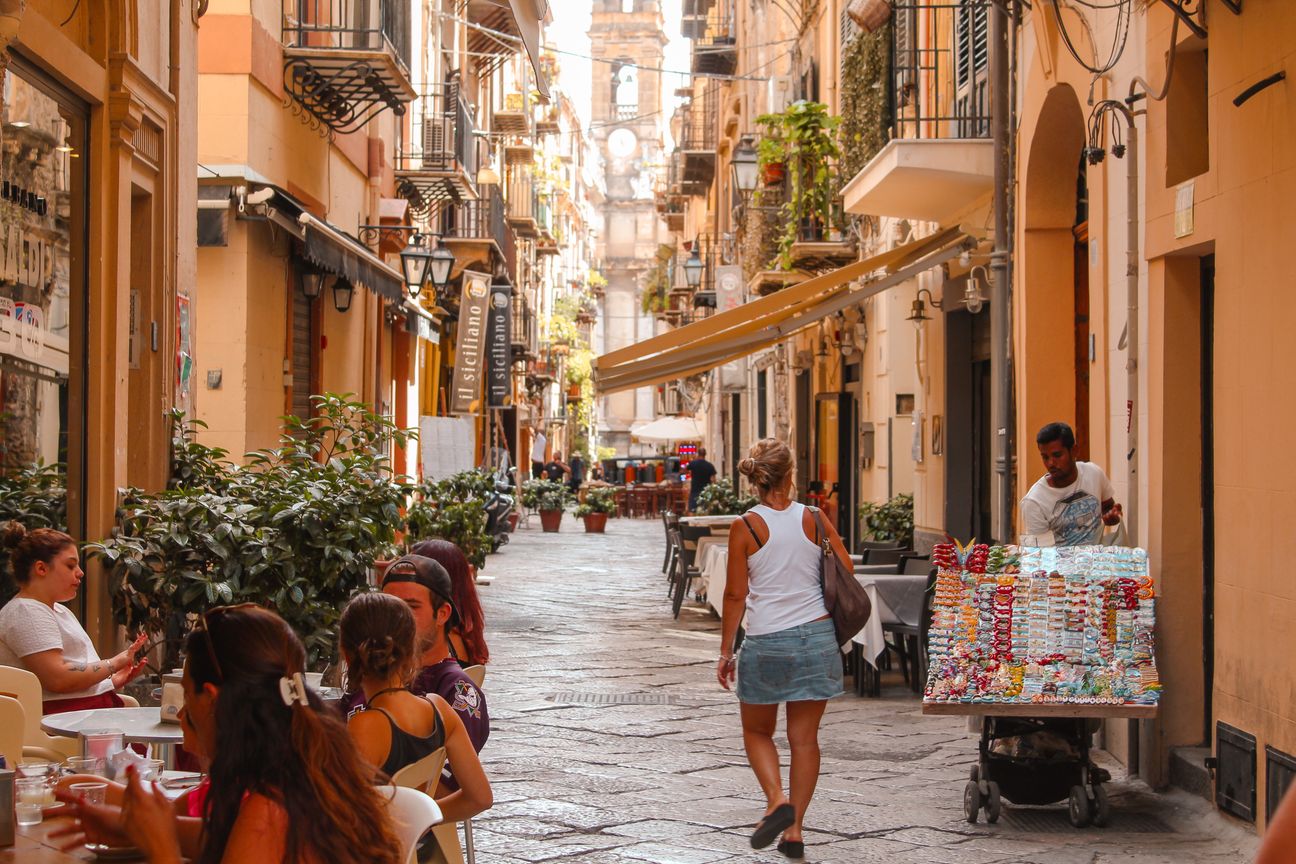 Would you rather: go nude in the sauna or nude on a sailboat?

You’ve heard about them before. The day spas in South Korea. Everyone we take is hesitant at first because you are totally nude, in gender-separated saunas, but once you get over the awkwardness of it in the first five minutes, everyone LOVED them.

Quick, try to remember what color underwear you wore yesterday. See? No one is going to be looking at or worried about you. And if you can remember, maybe you’re like Doug Funny who wore the same thing every day, or maybe your life is more together than mine. Come to Korea and teach me to be better. Anyway, back to spas!

There are waterfalls you stand under, hot tubs, cold tubs, jet baths, areas where you get an exfoliating body scrub, and there’s also combined areas where you slip on some clothes and eat, hang out in ice saunas,  and even sleep!

Last time in Sicily, we rented a sailboat and a skipper for an overnight around the Ustica Islands and it seemed to be the highlight of the trip for many. We packed enough food/booze/water for two days, grabbed a swimsuit and a music speaker and set out! We all slept on the top of the boat, under the stars. Oh and we had a few sexy photoshoots. By few I mean several.

Would you rather: eat ice cream on bread or at a poop cafe?

Enjoy your new favorite past time you never knew had a formal name – passeggiata! This is eating gelato while leisurely strolling with your friends. Plus, in Sicily, they put gelato in a brioche bun to make a one of a kind ice cream sandwich! Except you might have one a day for 2 months making it many of a kind.

I’m not even going to attempt an analogy of what could compare to how much Koreans love their karaoke. Our trips to Seoul are packed with nights of binging on Korean BBQ and going to a K-Pop concert and singing along at the top of our lungs with thousands of screaming fans. Nights of eating bingsu, the hit Korean shaved ice dessert, and singing Karaoke in a private room, never waiting for our turn. Or nights learning ridiculous Korean drinking games and singing Karaoke at the top of our your lungs with the locals we’ve befriended.

Think you’ve experienced all the different types of wine tasting? Well, now you don’t, because you figured out that’s a leading question, and I like that about you. Come taste what wines are produced on the side of an active volcano. One of our awesome Hacker Paradise participants put together a series of wine tours in Taormina last year. We went to several family owned and operated vineyards on the side of the biggest active volcano in Europe. They had varieties of grapes with specific acidity because of the volcanic soil that made the wine super unique. Oh and after that, we watched an opera in the Taormina Roman Amphitheater ruins where we had sweeping views of the bay/water accompanied by sweet sweet Italian opera music and sweet sweet Italian wine coursing through our veins and… yeah. 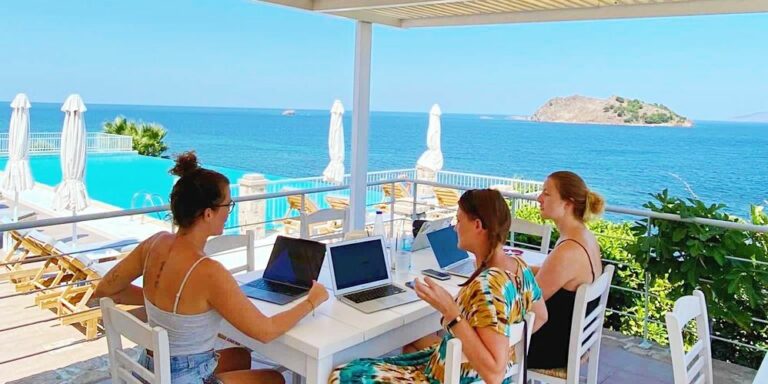 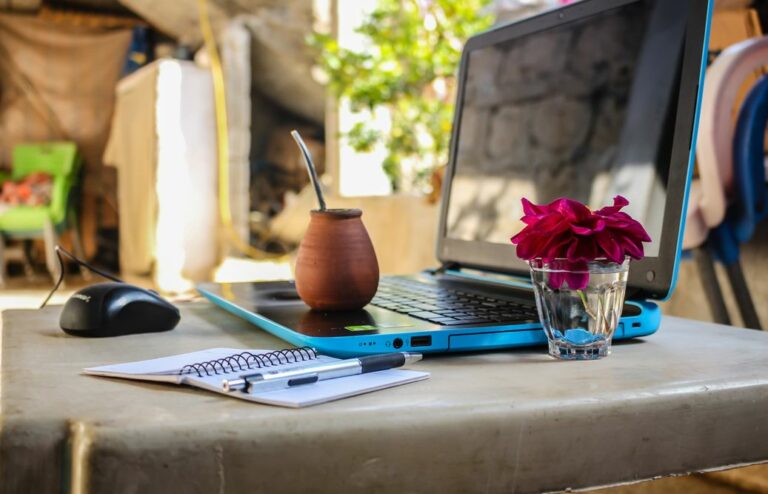 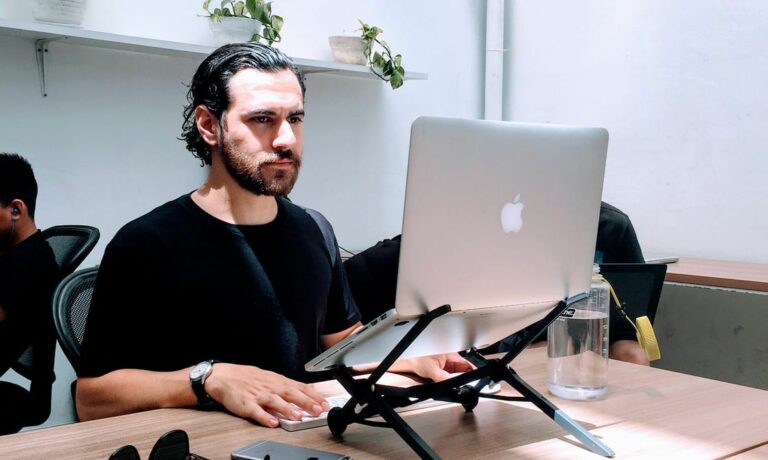